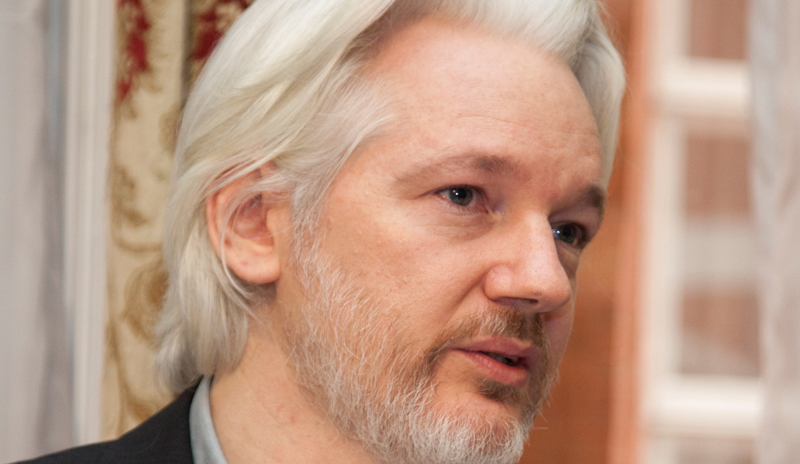 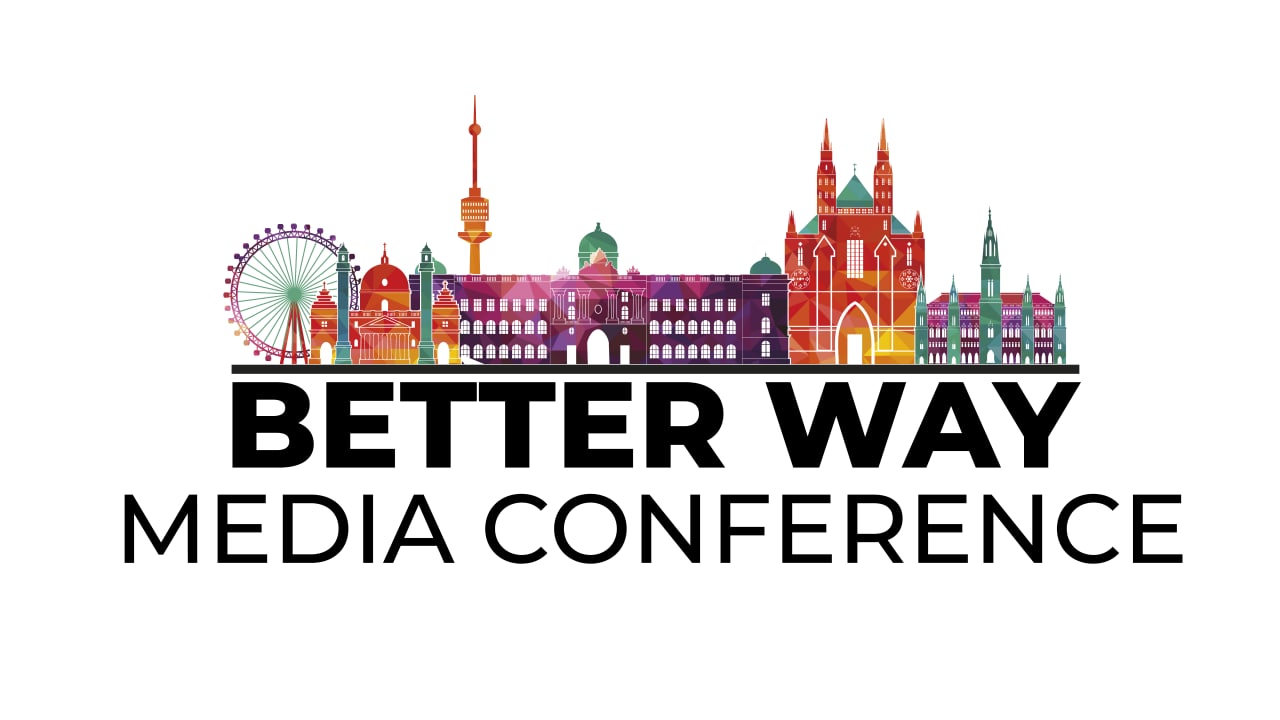 We, Stef Manzini of stattzeitung.org and Dan Astin-Gregory of wearelevate.org are two freelance journalists in independent new media. We believe we are on a better way.

Why? Because we see what we see and we don’t put a price tag on what we want to report on.

We were together in Vienna on September 15th at the “Betterwaymediaconference”, with many doctors, lawyers, activists and other journalists from all over the world.

We said there that we did not want to leave Vienna without demanding freedom for our colleague Julian Assange.

For us, his freedom stands for freedom of the press.

YOUR RIGHT TO KNOW:

There is no freedom of the press and freedom of expression when people are punished for telling the truth and exposing (war) crimes and criminal activities.

The Publicity have the Right to know.

Even now, during the “Ukraine war” and the “corona pandemic”, journalists are prevented from doing their work, they are censored and persecuted.

This is a promise to the people who suppress the truth, spread lies, and punish the messengers of the truth. Now we raise the volume and that will be so loud that you will not only hear us, you still have to act.

We are many and you cannot lock us all up because be careful, if only one of us remains, he will go on and tell everyone.

We stand together for our colleague Julian Assange.

His fate is also the fate of freedom of the press.

You an us, we have a lot to do together but for you the first step is to release Julian because he is one of us.

So what we are asking for is very simple and very clear: give us Julian Assange and give us freedom of the press.

We call on all freedom-loving people all over the world to support us.

You have the Right to know! 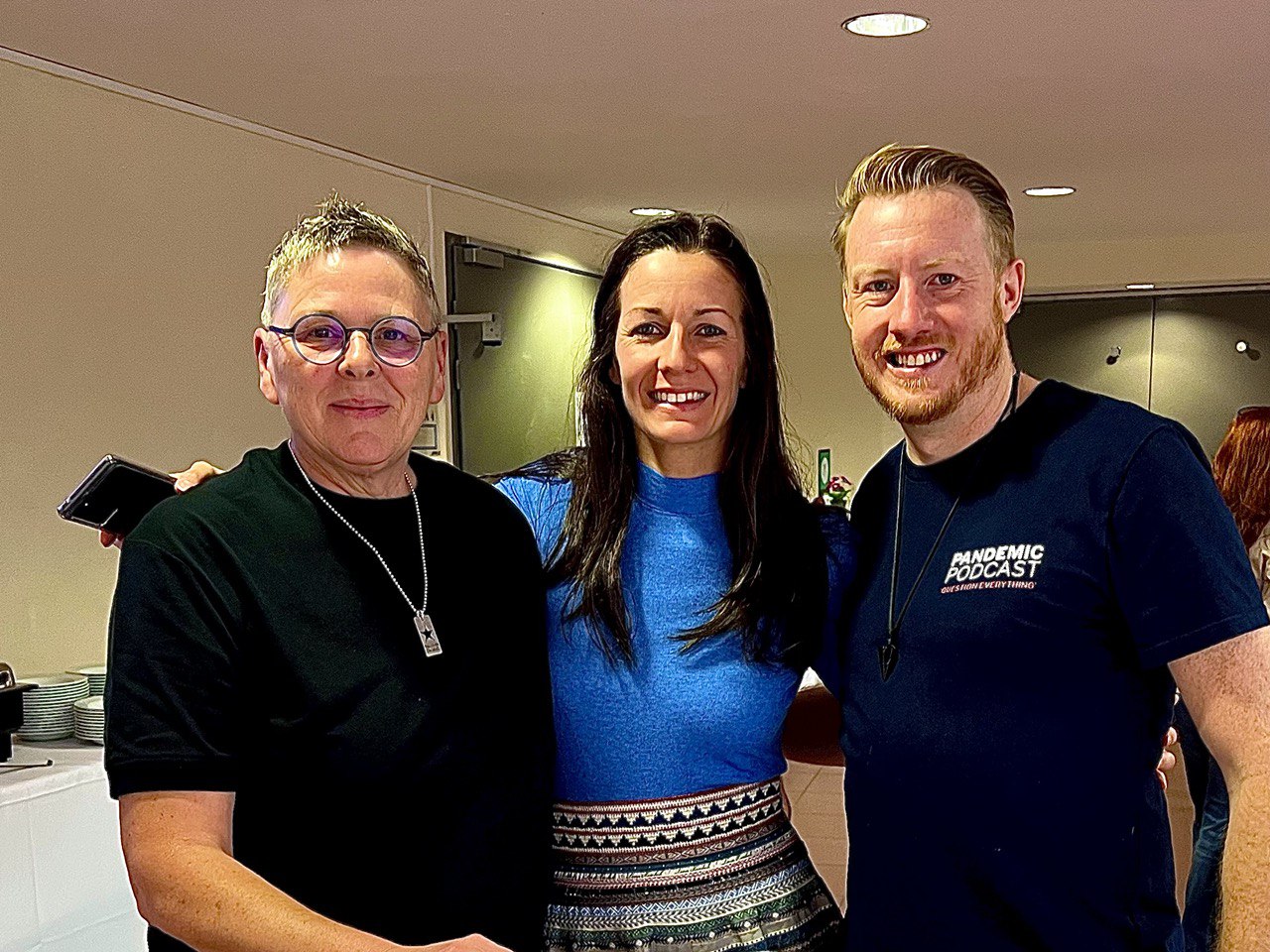 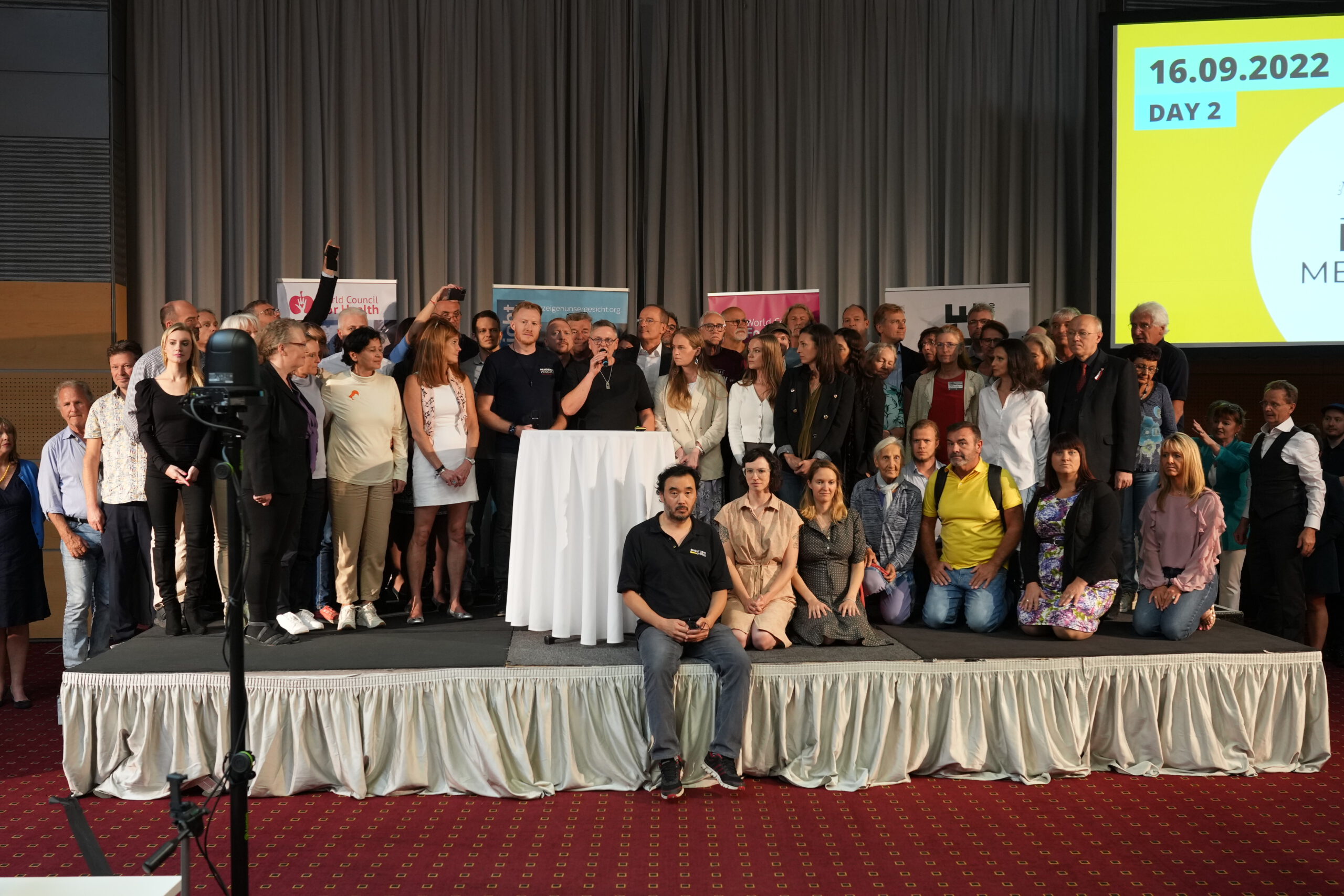